SpitzeK9, is German, meaning from the apex, or from the top. Here at SpitzeK9 and Von der Spitze Kennels, our names take on multiple meanings. We breed and train German Shepherd Dogs from top European working lines, for Sport, Personal Protection, Military, Law Enforcement, and as an all around family dog.

We offer in-home services, daycare, training, and grooming. We make our clients our top priority and tailor our program to suit your needs.

Antonio is the owner and director of SpitzeK9. His journey into dogs began when he was a little boy with a Doberman named Sprocket, and a Rottweiler named Katee. Sprocket would lick Antonio’s face in the morning on school days, like clockwork, to wake him up for school. Katee was independent and protective. Amongst Antonio’s other childhood chores he was charged with the tasks of grooming, feeding, exercising, and cleaning up after Katee. It was at the age of fourteen that his life changed. 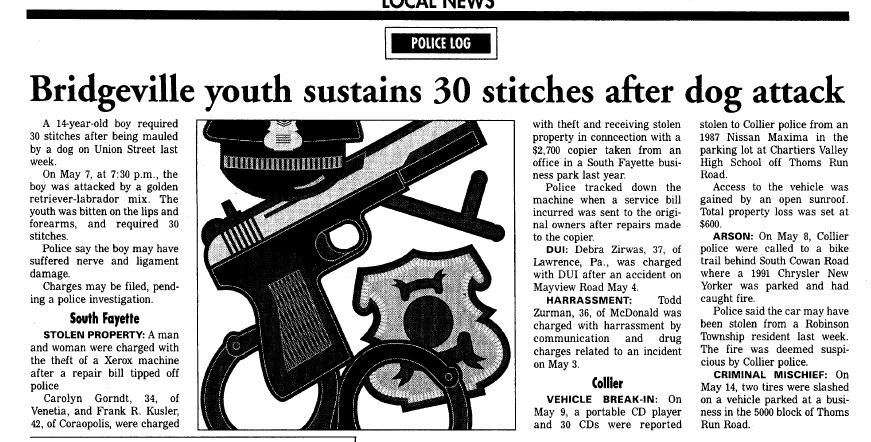 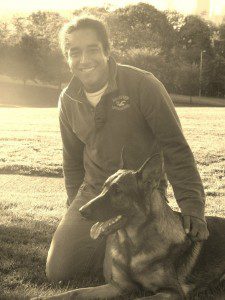 The boy in the article was Antonio. After months of doctors, appointments, surgery, and physical therapy he recovered, but a question lingered in his mind; What was the difference that separated his dogs from the dog that attacked him?

It was not until his service in the United States Marine Corps when he was exposed to military working dogs that his question was answered. Over the last decade, he learned more about animal socialization, basic and advanced obedience training, protection training, explosive and narcotics detection training.

After multiple deployments and an Honorable Discharge from the United States Marine Corps, he started working with various law enforcement agencies and police dog kennels across the United States and Internationally.

Since 2010, he has been actively involved in the dog Protection Sport of Schutzhund, which has three phases: tracking, obedience, and protection.

We use cookies on our website to give you the most relevant experience by remembering your preferences and repeat visits. By clicking “Accept All”, you consent to the use of ALL the cookies. However, you may visit "Cookie Settings" to provide a controlled consent.
Cookie SettingsAccept All
Manage consent

This website uses cookies to improve your experience while you navigate through the website. Out of these, the cookies that are categorized as necessary are stored on your browser as they are essential for the working of basic functionalities of the website. We also use third-party cookies that help us analyze and understand how you use this website. These cookies will be stored in your browser only with your consent. You also have the option to opt-out of these cookies. But opting out of some of these cookies may affect your browsing experience.
Necessary Always Enabled
Necessary cookies are absolutely essential for the website to function properly. These cookies ensure basic functionalities and security features of the website, anonymously.
Functional
Functional cookies help to perform certain functionalities like sharing the content of the website on social media platforms, collect feedbacks, and other third-party features.
Performance
Performance cookies are used to understand and analyze the key performance indexes of the website which helps in delivering a better user experience for the visitors.
Analytics
Analytical cookies are used to understand how visitors interact with the website. These cookies help provide information on metrics the number of visitors, bounce rate, traffic source, etc.
Advertisement
Advertisement cookies are used to provide visitors with relevant ads and marketing campaigns. These cookies track visitors across websites and collect information to provide customized ads.
Others
Other uncategorized cookies are those that are being analyzed and have not been classified into a category as yet.
SAVE & ACCEPT